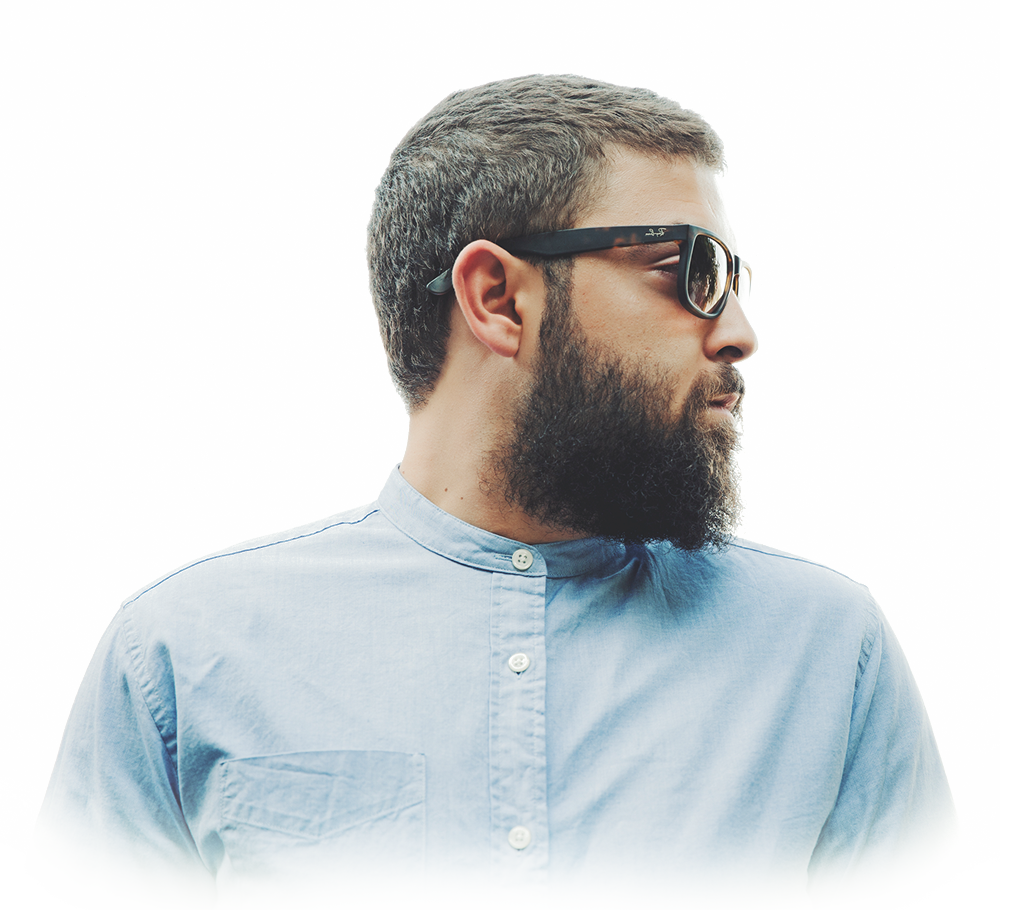 Is an Award Winning filmmaker and cinematographer with his work being recognized in the European and Arab Film Industry. His films “Playgrounds”, and motion picture “GoodBye Bey” have received overwhelming responses landing on several finalists’ lists. Moreover, Zein is a talent in Berlinale talents 2015 field of cinematography and currently working as  a Project manager of Filming at the Goethe institute in Beirut.  Being headhunted by many International brands for his diversity  and unique talent has allowed him to work with brands such as Dior,Cartier, Lancôme Paris, Tefal, Moulinex, Careem, UNWOMEN. Since graduating with a Bachelor’s degree in Film & TV  at the Lebanese University,and started his career in 2009. Zein aims to push boundaries within his creativity and share his experiences and talents by giving back to his community  by lecturing & Consulting students on cinematography and filmmaking.